We are proud to announce that we are expecting a litter of puppies from Daisy & Eli!!!   The estimated due date is October 8, 2014. 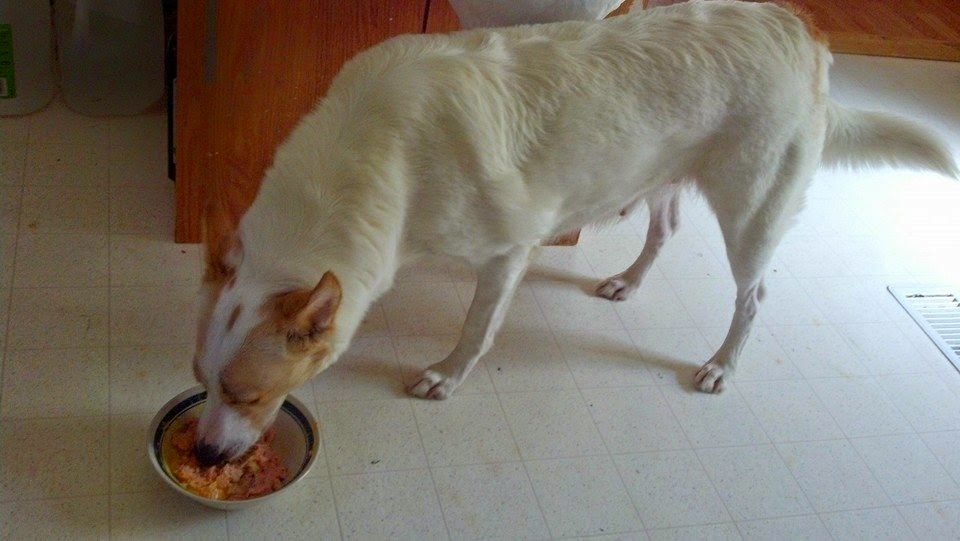 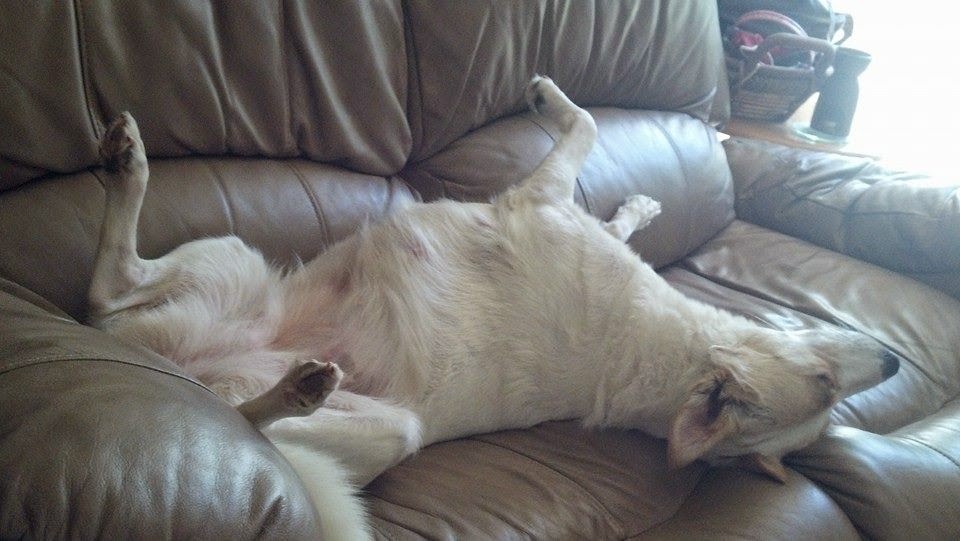 We expect 5-7 puppies. These puppies will be Naturally Reared, and five already have waiting homes that will continue the natural path with them for life.

If there are more puppies, more applications will be considered, and I can take applications now to be put on a "standby/wait" list, if you think you would be interested in adding a happy healthy naturally reared Carolina Dog to your family! 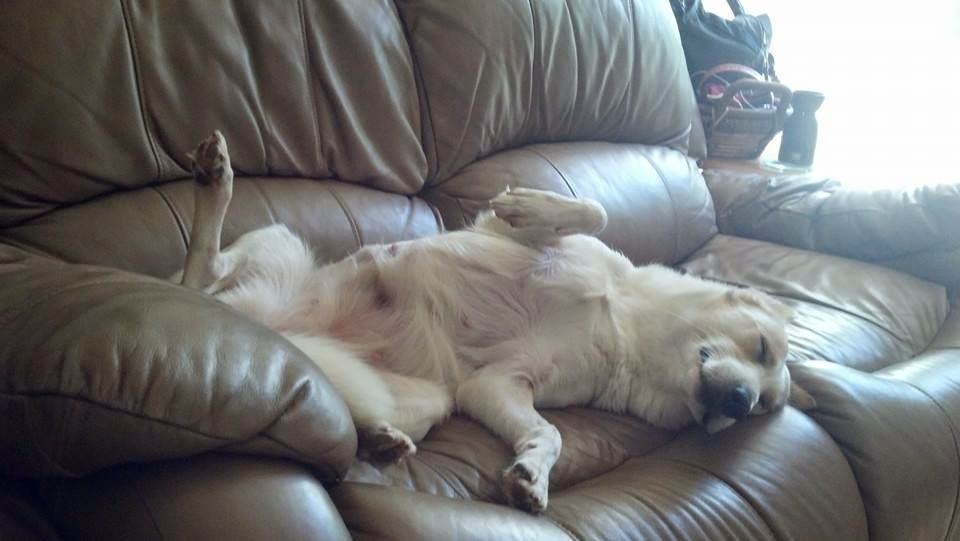 We would like to invite you to follow their journey with us as they grow. You can find us & follow the pregnancy, whelping, & rearing via the following venues: 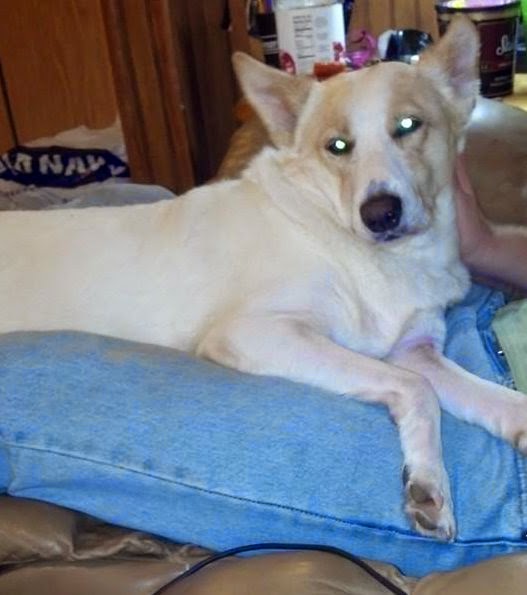 Time 4 Dogs: DON'T Spay or Neuter Your Pets!: We shouldn't be listening to the Bob Barkers of the world. Two significant new studies were released in 2013 on the adverse health eff...
Posted by Susan Lewelling, Nature's Way Carolina Dogs at 2:58 PM No comments: